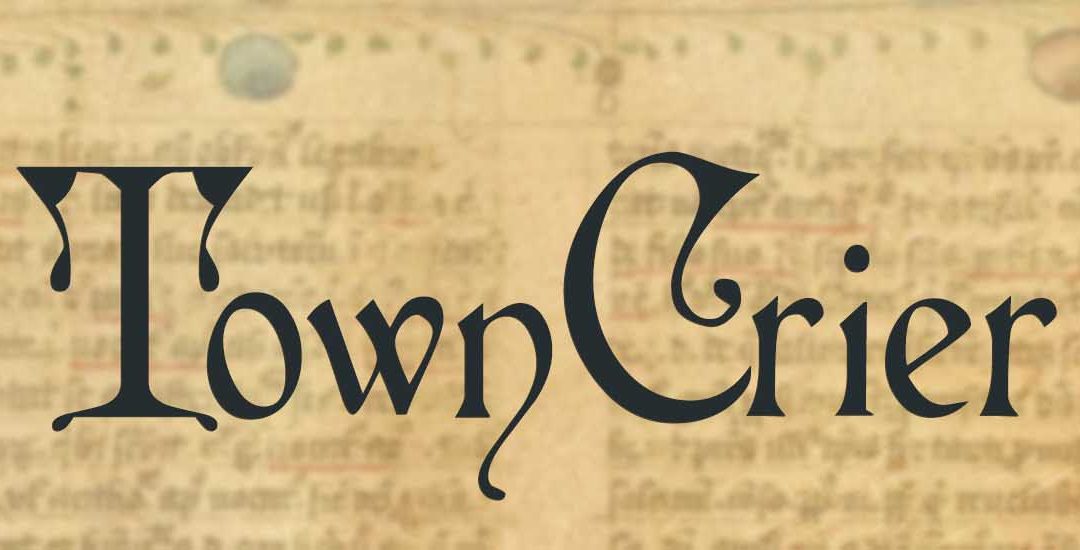 Back in Part 1, we reviewed the fundamental problem of the post-cap experience: a lack of meaningful goals to pursue. As GM Contemplar described it, the fact that we have any goals at all is a “band-aid to keep players engaged,” but not true post-cap development.

Let’s see how players view the band-aid and what’s unsatisfying about it.

Honestly the problem with a lot of the current post-cap system is that not every class benefits equally from extra training.

[…] some professions have much greater advantages when it comes to training post-cap. Clearly those are for the most part semis, because semis by design force people to choose to pursue either the physical or the spell path as their primary path. Both paths have to be viable though, so when you get far enough past cap, you can succeed in two ways, and that’s a very clear advantage.

[…] warriors and paladins well into the post-cap can walk in and take down a lich without setting it up, where even the strongest bolt AS never could. It’s also possible with a sufficiently strong CS, but no longer for wizards who lack a reliable CS kill – no problem for physical weapon users in the post-cap.

In any event, this is an issue fairly specific to pure wizards as they are now the only class which lacks the post-cap diversity to move beyond bolting as their primary form of attack. The original point of the comparison was to illustrate the differences in the power curve that should be balanced as they begin to look into post-cap development.

Ultimately, it would benefit warriors if their best option were NOT to train spells. Without the necessity, their power curve would fall in line with other classes. This was a response to a specific observation: warriors well into the post-cap enjoy great benefits at great cost by training in spells. Most other classes don’t achieve those sorts of benefits, but they probably do reach diminishing returns before warriors do.

Wizards have very little room for post-cap development b/c their skills have TP costs that are already incredibly low compared to other classes and they can only 2x EMC compared to Clerics (the other pure pure) who can 3x their sphere’s MC. They, like clerics, can only 2x lores, whereas Empaths have 2 lore skills to 2x and Sorcerers have 3!

They can 3x spells, but it doesn’t generate the same ROI than it does for the other 3 classes b/c CS is far less valued. And because of the nature of the being pure casters, most of the physical skills have little to no use to train. You can start picking up 1x dodge, but it’s not really doing much. Also, by either a severe oversight or a bizarre grudge against Wizards, they’re the only class that can’t 2x survival.

post cap skills don’t make dramatic changes for any profession. Pures will triple in spells, raising their CS slightly, semis and squares will max out CMANS to raise their AS slightly, everyone will pick up some auxiliary skills like climbing or swimming or that rank of MOC they always wanted but never had the points for pre-cap. And so on.

At the end of the day you aren’t learning anything post cap that you needed to hunt the critters that got you to cap. You just get marginally better at a variety of things so you may die less, or be able to earn some extra coin providing whatever service your profession can that required TP allocation you didn’t have room for before.

[…] the issue with the ‘hey post-cap warrior, just learn spells!’ thing is that taking ranks in spells unravels one of the warrior profession’s core class features, Damage Reduction/redux.

[…] training to 425 and 120 is not worth sacrificing one of my profession’s core features to me, and second if I wanted to swing a sword but cast spells too way cool much amazing, I would’ve been one of our actually really pretty great semi professions.

It’d be pretty nice to have more killing power given that our profession can only grow sideways post-cap, and that’s why you’ll on the occasion see the warrior folders light up with ‘hey, ahuehue, how ’bout dat 3x CM’- that would net far post-cap warriors not only 51 more AS but on average three more mastered combat maneuvers with some points to spare/play with/pick up prereqs.

But we’ve also been told so many times that won’t ever be in the cards, so with the exception of always looking for better gear, we warrior players tend to just make do.

pures have always been seriously limited with regard to diversifying into any types of weapon skills due to the AS cap. Of course it can still be done to some degree of success, but it requires a lot more expenditure in gear, enhancives, and other toys, while squares and semis only have to expend TPs.

[…] Every post-cap square who wants to improve can learn a multitude of different weapon skills far more easily, and being able to double in each makes a world of difference. That truly enables you to gain more power on many levels. In addition, if squares want to learn 425 or 117, it only takes TPs. Granted, a lot, but it’s possible, while it simply isn’t possible for most 1x weapon styles to be viable at all at the post-cap level without a lot of enhancives, outside spells, and toys.

[Squares] do not gain offensive power via TP’s at the post-cap point. The exception to this is rogues/warriors learning elemental targeting, which is far down the road for any post-cap warrior, if they choose to do it at all. It is true that a square and a semi does have more opportunity for sideways advancement, but sideways advancement is only moderately useful.

I guess I have to add a caveat, in that MOC is a skill that, while not adding AS, does add a lot of killing power. Few squares are fully trained in it pre-cap.

With a seeming consensus that (at the very least) non-semi professions run out of meaningful goals relatively quickly, players soldier on brainstorming the solutions seen in Parts 2-6, and still more to come ahead.

…yet, ultimately, it’s not players but GMs who would implement a post-cap system. With that in mind, the next part of this report takes a look at some GM comments on the matter.

Part 8 examines the (relatively few) times GMs weighed in on post-cap dev on the forums–and the players’ responses.

We're Looking for You!

Add your best ideas to the TownCrier Team. There are also big things and small which need staffing. Contact Luxelle for more information about joining the Team. In GemStone, via Lich, or on Discord: @Luxie3115

No matter what people tell you, words and ideas can change the world. ~ Robin Williams

We're Looking For You!